Drinking and Driving Myths You Should Ignore 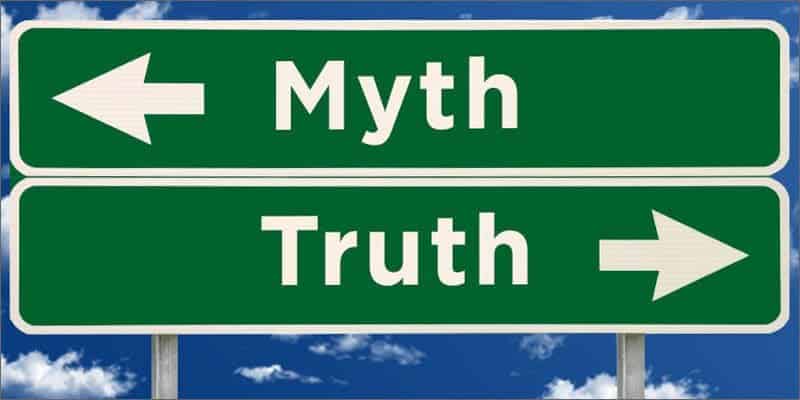 Drinking and Driving Myths You Should Ignore

You would think that the stricter implementation of DUI laws would drastically reduce cases of driving under the influence or DUI.

However, a lot of cases are still being filed in court and defended by DUI lawyers, and drunk driving accidents continue to send people to hospitals and early graves.

Maybe we can blame all those drinking and driving myths that have been going around for some time now for drivers who continue to drive under the influence despite all its attendant dangers, physical or otherwise. It’s quite possible that people believe these myths so much that they actually count on them to save them from getting arrested for a DUI.

One of the more prevalent myths about drinking and driving is the one about sucking on a penny to disguise any traces of alcohol in the mouth. Apparently, the copper does that and can successfully fool a breathalyzer.

The problem is, the air that a breathalyzer analyzes comes from the lungs and not the mouth, which means the gadget will still pick up the alcohol content even if the driver sucked on a mouthful of pennies before he or she was stopped!

There’s also this myth that beer doesn’t really impair a person’s ability to drive since its alcohol content is lower. The truth, however, is that if you drink 12 ounces of beer, you might as well have drunk an ounce and a half of whiskey because that is your beer’s alcohol content.

If you’re drinking, the only way to avoid a DUI is to avoid getting behind the wheel. No drinking and driving myth can save you from a DUI arrest, because alcohol will always affect your driving. Check the infographic below and see how alcohol does it. If you want brush up on your knowledge of Alcohol related law, try this sample test for Arizona Alcohol and Drug Test.