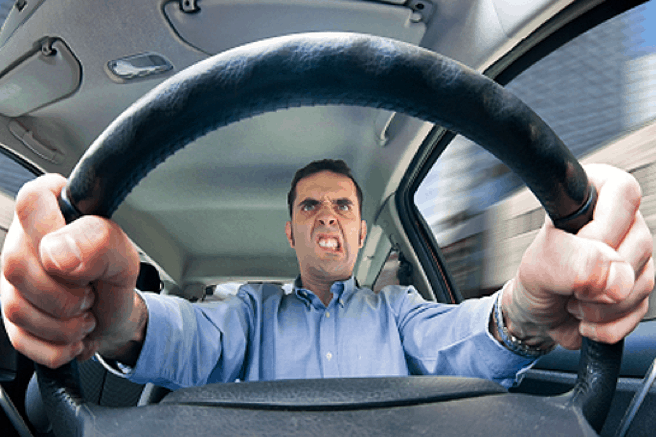 Emotional health will allow you to cope with stress and other issues that people normally face in a healthy way. Feelings such as sadness, anger, anxiety, and happiness are all normal. Any major changes to life events can have an impact on your life and emotional health.

Aggressive driving such as unsafe lane changes or running red lights are traffic offenses. The National Highway Traffic Safety Administration (NHTSA) defines this behavior as “the operation of a motor vehicle in a manner which endangers or is likely to endanger persons or property.” Road rage is a criminal offense defined as “an assault with a motor vehicle or other dangerous weapon by the operator or passenger(s) of one motor vehicle on the operator or passengers(s) of another motor vehicle or vehicles precipitated by an incident which occurred on a roadway.” One Florida law is designed to remove poor drivers from the road. The law, which went into effect in 2009, forces drivers who have been found to be at fault in three crashes over a three-year period to take a driver’s education course and pass a driving test, just as they did when they first obtained a driver’s license. While the law does nothing directly against road rage, it and other measures are aimed at removing triggers that could cause road rage in other drivers. 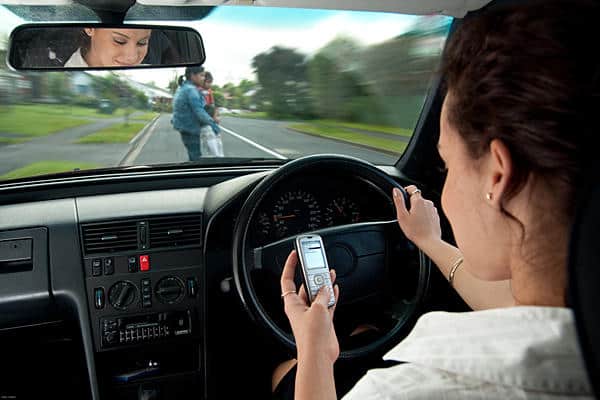 You will be guilty of aggressive careless driving when you commit two or more of the following at the same time or in succession:

You may be unlucky and encounter an aggressive driver. If that’s the case, then you should follow the following guidelines: 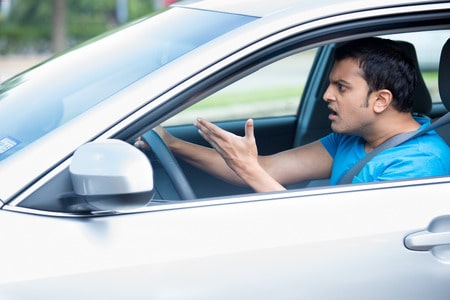